In 2017, Anthon Sahlin found his passion for mixing hard dance music which has led him to move further into the scene. Ever since he picked up the controller, he has been experimenting with different variations of styles.
Since early 2018, he's been playing weekly at nightclubs and live streams. This made it clear that it was his thing to do, spread the energy through music. After receiving bookings at house and local parties, playing in front of crowds show his drive.

Mid-2021 he had his first official booking for OWL Festival. 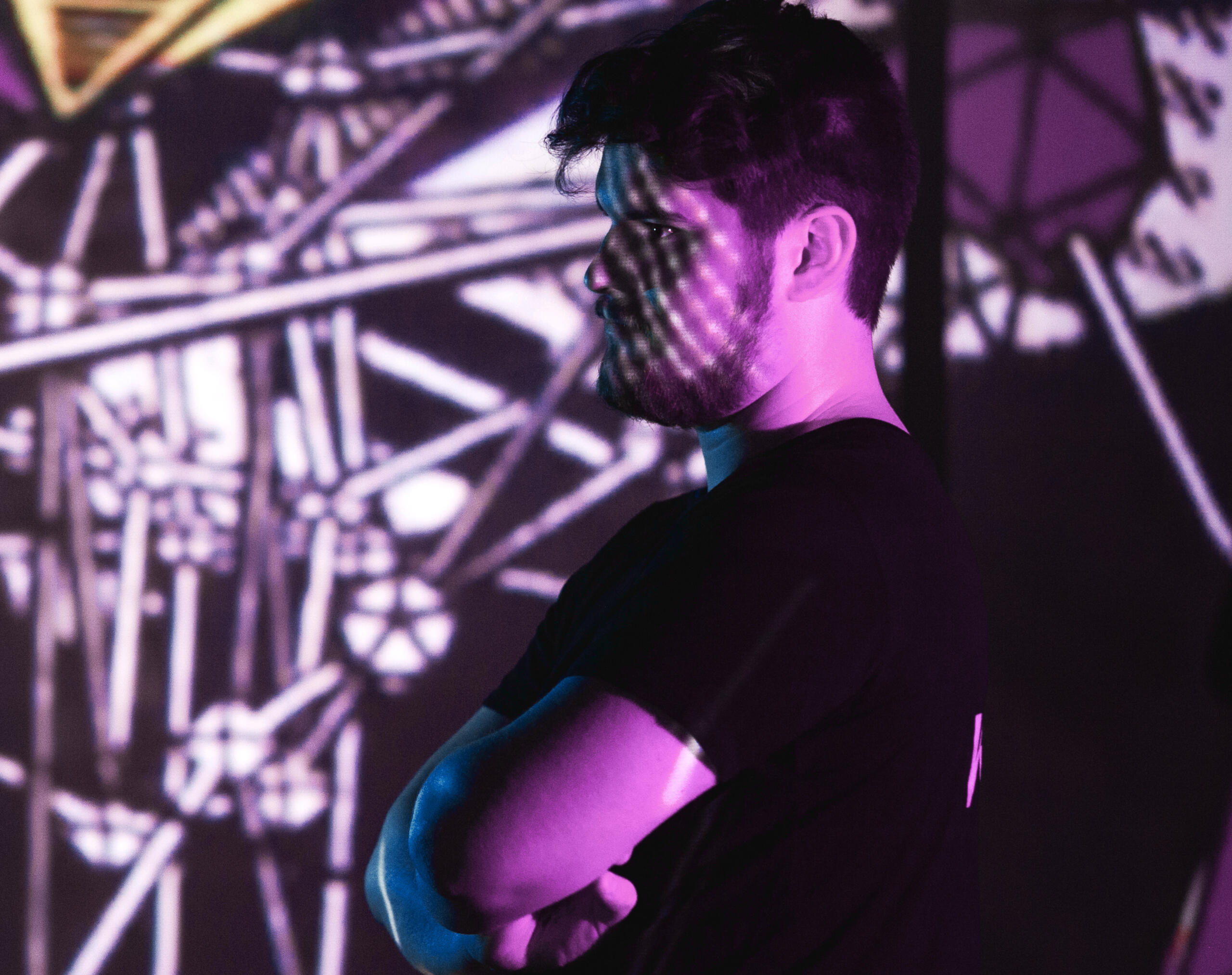 THE EVENT WITHOUT NAME

The Event Without Name is a virtual music festival hosted on Twitch every 3 months with varying genres between house to uptempo.
We combined Axelade's "Quarantine Sessions" with HVRIZON's "Quaranauxed" event to build something big.
Members from our community submit video sets which is livestreamed like a event, one set after another. We're letting everyone show their DJ skills and passion for the music.

After three explosive editions of 2 and even 3 days full of music with an average of 60 viewers with peaks to 80. After a huge success, we have gotten in touch with artists like Infirium, Horyzon, DJ Thera, Ephesto & Shockrage.

Stay tuned for a fourth edition...

Bookings & requests. Get in touch!